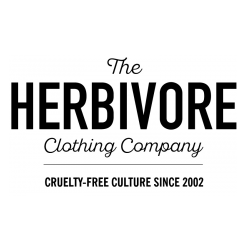 Josh and Michelle started Herbivore in 2002 in the spare bedroom of our apartment in SE PDX. Why? Well, we wanted good looking clothes, ethically made, that would show the world we believed animals deserved respect, love, and to be free from harm. We wanted to spread the word about living cruelty-free. We spent a few years in spare bedrooms in Portland, shipping our clothing all over the world before we took the leap to open our first little store. And by little, I mean one lap around without missing anything took about 40 seconds. We stocked our ever-expanding clothing line alongside an ever-expanding line of vegan cookbooks. We filled the rest of the store with cruelty-free belts, bags, and wallets. Then, in 2007, we got together with Lisa, the founder of Sweetpea Baking Company, Chad and Emiko of Food Fight! Vegan Grocery, and Brian and John of Scapegoat Tattoo, and we moved down to SE 12th and Stark Streets. The Vegan Mini-Mall was born. It started as a joke, but the name stuck. A lot has changed over the years, but the core belief and drive behind the vegan mini-mall hasn't. Basically, ethical veganism is awesome, you can be one, too! All while eating a donut with one hand, sipping a soy latte with the other, wearing ethically made, fashionable clothing as you wait for your tattoo appointment to begin in a shop that uses vegan ink and supplies. As for Herbivore, we have spent all these years designing rad clothing, as well as manufacturing belts and wallets. We have hosted countless events, co-founded an animal rights conference, and spoken at vegfests. We've published some books. We've travelled the country tabling at events. We've donated our time at sanctuaries, and donated our skills to lots of organizations in the form of pro-bono design work. We have raised lots and lots of money for animal rights organizations and sanctuaries, as well as other social justice movements. We believe these movements are linked and the oppression of one is the oppression of us all. We believe in animal liberation and human liberation are the same cause, so we fight for both. Our approach has always been to show veganism as a positive choice that gives you back so much more than you give up. Compassion Is Invincible! 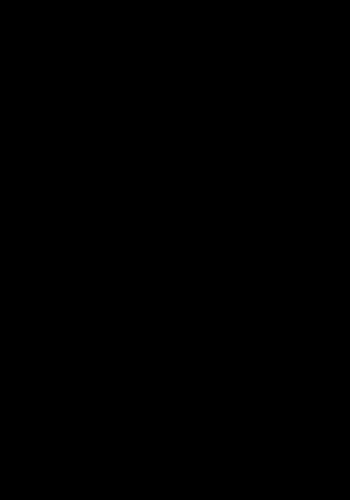